“He has a fresh new sound like no one that I have ever heard before.” - J Tizzle

Coming from Indianapolis, SOLOMON is an R&B artist aiming to revolutionize and once again
add meaning to music. SOLOMON's main vision in music is spreading love and happiness while
connecting people through music. Established in 2014, SOLOMON has actively worked on his
music, creating many songs, as well as a couple of music videos. SOLOMON's biggest
accomplishments include the release of his first EP, ‘Alive N Living’ in August 2018, SOLOMON is now happy to announce his record deal with Independent Record Label, J Tizzle Muzic, Indiana, USA. SOLOMON has radio play statewide,
nationwide, and even internationally, including a recent radio play deal made with
BrooklynStation.com. Now looking to take on the world, SOLOMON sets out to make his vision
the reality, going from performing at local venues such as the Emerson Theatre, State Street Pub, and The Hoosier Dome, to eventually performing nationally, gradually building his reputation to
finally, be heard and help fight for love and humanity. 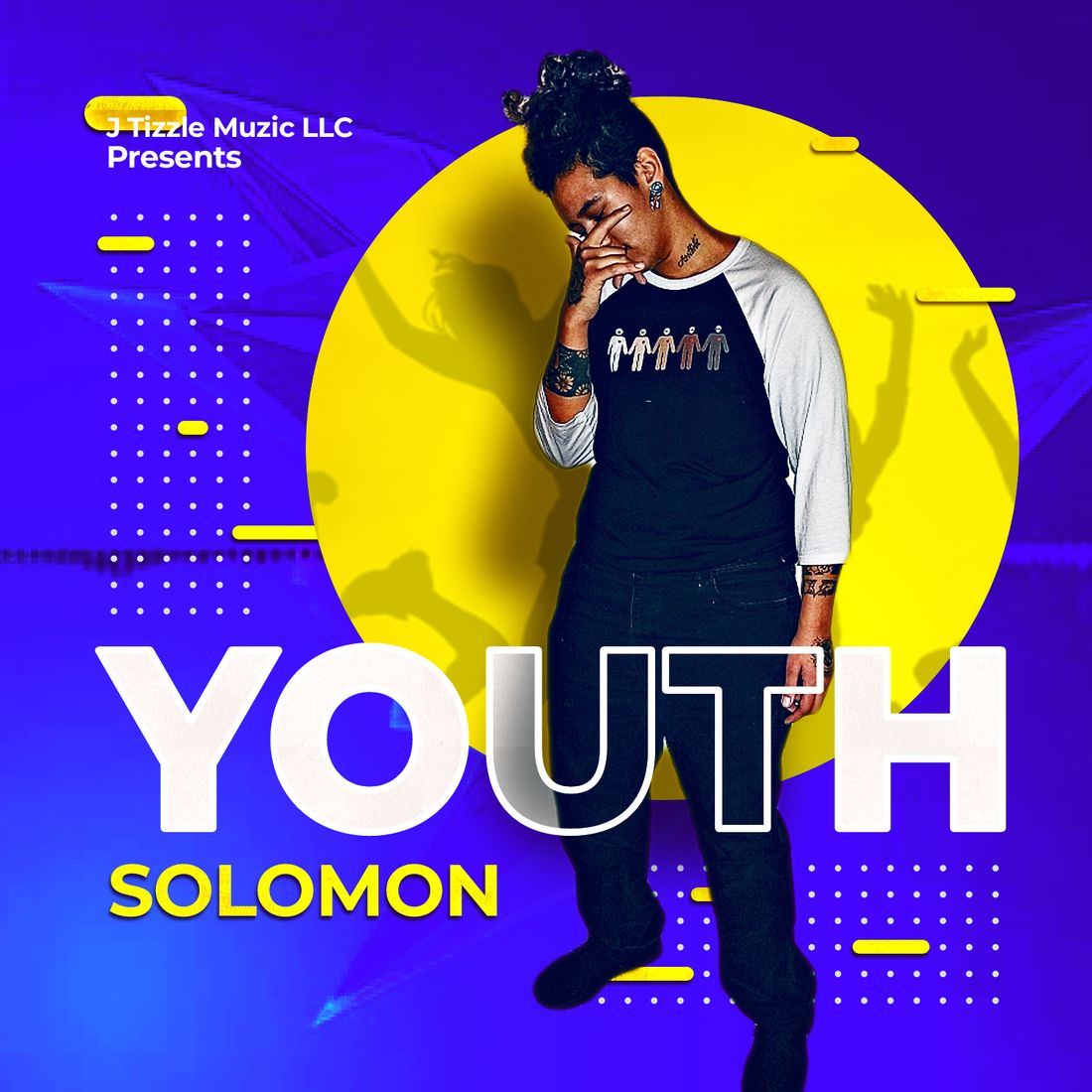